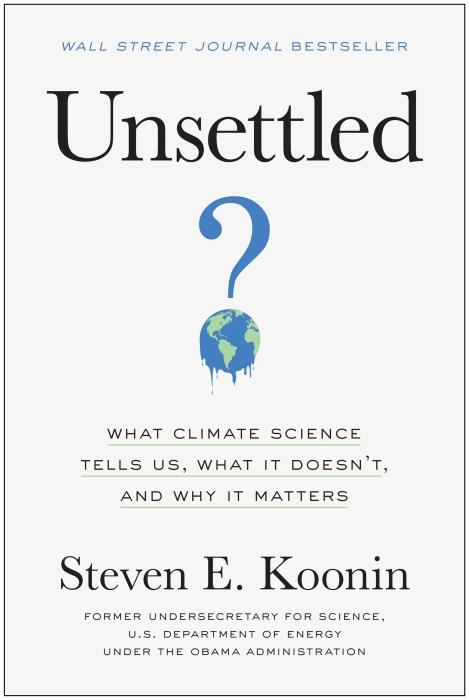 UNSETTLED - WHAT CLIMATE SCIENCE TELLS US, WHAT IT DOESEN''T AND WHY IT MATTERS